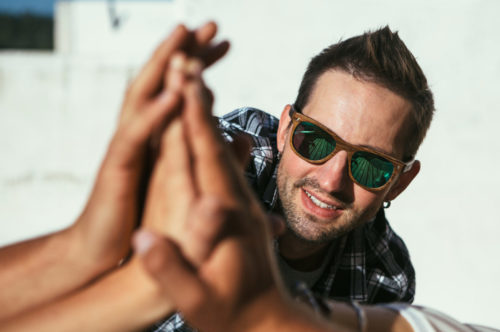 We want to accomplish good things, and there are plenty of organizations, non-profit and faith-based, out there accomplishing some very good things.

So many churches in the U.S. and around the world are throwing out BIG vision. They are digging wells in Kenya and building rain-catchers in Haiti. They are filling local food banks and housing the homeless in their buildings. They are organizing relief programs for natural disasters and establishing programs to help young mothers. They are taking a stand against human trafficking and providing for the youth of third world countries. I’m talking, amazing, huge visions of truly great proportions. These are causes that our hearts ache for and causes that we want to be involved in.

So why is it that only 1 out of 5 people going to church, contributes financially?

I know that we live in a fallen world, and many people have a story that stems from pain, abuse and human failure resulting in lack of trust for establishment. And if the church is a sore spot, there are over 1.5 million non-profits in the U.S. all trying to change the world for the positive. There is a place or an organization that you can support and feel good about supporting.

There are three main reasons our contribution percentage is so low.

The first is that people truly do INTEND to give.

We live in an over-scheduled, overwhelmed, under-prepared world. The average church attender “the regular” only makes it to service 1.7 times a month. I’m guilty, especially in the summer. If you aren’t there, it’s hard to donate, and even if we intend to “double” contribute the following week, we seldom remember to do so.

And, even if we do make it to service every week, who has cash to drop into a bucket? I haven’t seen my checkbook in 6 months. We are a culture who operates on a digital system.

The Second factor, and the bigger issue, I think, is lack of communication.

There is very little regular and real communication between giver and receiver. If I’m not seeing the impacts my donations are making, I’m less likely to stay motivated in giving because I lose inspiration. I don’t feel like I’m making a difference.

If my contributions are not noticed, it can appear as though they are not needed. We respond to acknowledgement and encouragement. It allows us to be a real part of what is being accomplished, not just a revenue stream.

The third factor is financial margin. It’s no surprise, that many in our culture live above their financial means. Many of us feel strapped to keep up financially with our own spending and have left no margin available for giving.

Something needs to change.

We designed Gyve not-only based on what church leaders said they needed, but also with the mindset to include the donor more fully in the process.

How does this work?

First, we provide an avenue for people to be a part of the program without breaking their purse strings. We have a roundup feature, which simply helps collect the minimal from the masses. This feature is non-threatening, and does not require a huge financial commitment to be part of the solution. The app allows users to connect their Gyve account to their bank account and automatically round-up every single purchase they make to the nearest dollar, then the difference is donated directly to a GYVE client charity.  Since the ask is lowered to pocket change, it’s easy to do it. First off, it doesn’t hurt financially and second, after you set it up, you don’t need to think about it. It eliminates intention and creates action.

Although the financial obligation is nominal to the individual, it’s exponential to the organization. Round ups quickly turn from transactional change, to $20 individual draws, which are then multiplied by the numbers of users and soon equal thousands of dollars a month in revenue for an organization, and the cool thing about Gyve is, each organization can then turn around and share with everyone that donated, what their pocket change turned into that month. They get to showcase the impact it made in the community.  With this communication, people get to be part of something bigger than themselves. It takes team work, but it’s amazing what can be accomplished if everyone gives just a little.

People will be inspired by what their donations are accomplishing and WANT to give more. We also have an option to help those committed to regular giving to not let life get in the way of their intentions, anymore. With a one-time set up, you can establish a recurring donation and never worry about finding your checkbook again. Because once we believe in a cause and see its vision, we want to stay committed, and with GYVE, you actually get to SEE the vision. The communication options are built right into the system, text, videos, inspiration, acknowledgment, encouragement, can all be sent right to your phone.

Let’s start local. If all the church’s in a community got on board, Cross-Roads, Fellowship, Grace, all of them, and collaborated their roundups. In a single month, a community with a population of around 180,000, could collect and donate a $1.4 Million-dollar gift to local needs, FROM CHANGE! (Quick math: 40% of population multiplied by average roundup)

Let’s expand it nationwide, if churches around the country diverted their roundups to disaster relief, like Hurricane Harvey, MILLIONS of dollars could be collected and sent instantly. Millions of dollars that were ALREADY being collected, we don’t even need to mess around with fundraising. It’s already happening.

We could solve some real problems.

Seriously think about this kind of collaboration.

Let me throw some quick numbers at you. 118 MILLION people go to church, but only 20% give financially. The roundup option is easy and doesn’t hurt financially, let’s say just this 20% adds the round up. That’s $5.6 BILLION dollars. It adds up quick!

With this type of money, we could make a huge dent in some serious pie in the sky issues. I’m talking, ending death from preventable disease issues. BIG TICKET.

There is a solution to the world’s problems. It is simply getting the masses to donate the minimal. Who doesn’t want to be a part of that?

Help us be the solution.

Director of Operations at Gyve 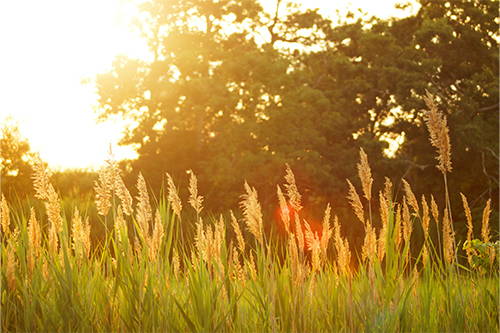 Plan Now To Avoid the Pothole of Summer Giving 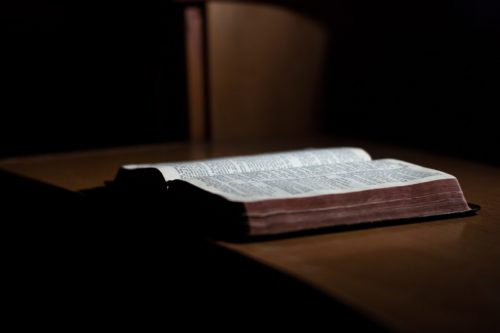 21 Bible Verses to Meditate on Daily 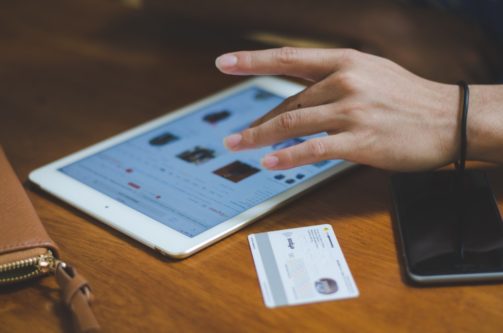