How To Create A Culture of Generosity: 3 Easy Steps 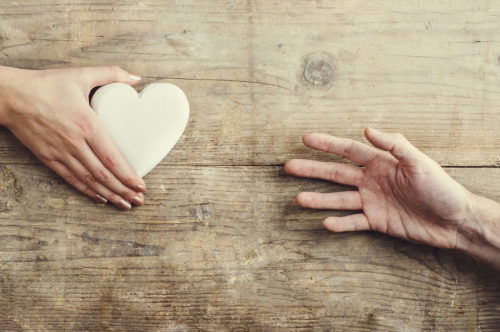 How To Create A Culture of Generosity: 3 Easy Steps

Churches are communities, and communities have a culture. Whether it’s actively set by church leaders or passively watched, the culture is the driving force for any church. In this article, we go over 3 easy steps on how to create a culture of generosity in your organization today.

We have a very informal Church and we draw an informal crowd. I remember dressing up for Sunday mornings and having “Sunday only” clothes when I was growing up. That is not the case anymore. We go to church the way we go through life. Casually.

The Staff at our church dresses the same way, which I’m sure is what allows the congregation to feel comfortable in their jeans and flip flops. We generally follow the pace of our leader.

During the hot summer months, the casual dress of our church staff became a little too casual for the Lead Pastor’s liking, but instead of lining everyone up and pointing out the specifications of the office dress code or chastising the younger employees for their beach appearance, he simply upped the way he dressed. He changed over his jeans for slacks and his Toms for dress shoes, dropped the polo and put on a button up. You get the picture. He just did it. He modeled a different standard for those he was leading, and without uttering a single word about their lackadaisical dress, things changed.

Leading in generosity will have the same effect.

Toby Slough, Pastor of Cross Timbers Community Church in Argyle, TX talks about the Contagious Generosity transformation his church underwent on the Leadership Network. Slough talks about the financial struggles that his church and its congregation faced during the economic downturn in 2009, and how the need of the people outpaced their offering. So, he and his team decided to model what generosity looked like and they began to give away the reserves of the church. They gave to single mothers and paid the bills of the unemployed and under employed. The team passed the offering back to the congregation, so they could in-turn go out and meet the needs of their community. The more they gave out; the more God gave in. Their church offering time was no longer about gaining finances; it was about creating a culture of generosity.

The first step in our How To Create A Culture Of Generosity guide is simple. You, as a church leader, need to lead by example.

During the first church building campaign I ever witnessed, the lead Pastor pledged to give 20% of his income during the duration of the campaign. His reasoning was simple. He was boldly asking his community to give 10% of their income to help fund this sizeable building campaign. For someone who is unfamiliar with or is considering the practice of tithing for the first time, it can be shocking. He had been tithing all his life. It was part of his budget. He didn’t feel the sting of it anymore. So, to feel what his first-time tithers were going to feel, he joined them. He inspired them, and he led them.

Our Lead Pastor didn’t stand on the stage and share his sacrifice so people would pat him on the back and say how generous he was. He did it to sacrifice with his people. He was not bragging or boasting in his decision. Instead, he was leading. We need to share the stories of generosity that are happening in our communities to inspire others to join in. That’s why we need to talk about money every week. Don’t run from the subject, desensitize it. Jesus talked about money more than heaven and hell combined.  He talked about money more than anything else except the Kingdom of God. 11 of the 39 parables talk about money. 1 in every 7 verses in the Gospel of Luke talks about money. We need to talk about money.

Talk about being generous, showcase generosity and see what happens.

Don’t get caught up in tradition. Catch the technology wave. Make giving and communicating easy for your congregation. Want to know the best way on how to create a culture of generosity in your church? One word: Gyve.

Gyve is a giving platform that allows for one time giving, recurring giving, round up giving, text to give and online/web giving. With a one time set up, your congregation can have giving at their fingertips. This will allow for consistent giving during summer months and sickness. It eliminates the need to remember the checkbook or hit the bank before church. Online giving is a sure-fire way to create consistency in giving. If you want your congregation to utilize these on-line giving options… lead them. They will follow you.

We hope you enjoyed this on How To Create a Culture of Generosity, and we hope you join us in developing givers in churches nationwide! 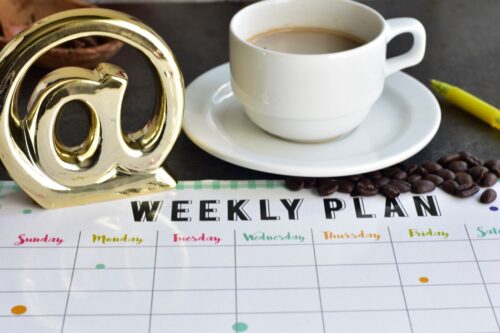 The Basics of a Digital Giving Strategy – The Right Plans 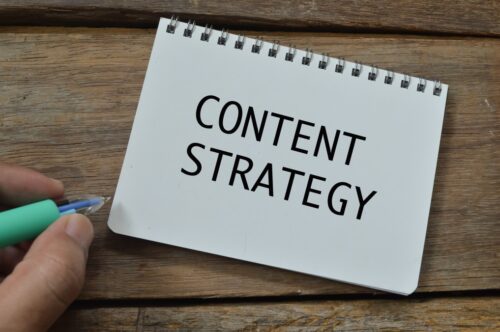 The Basics of a Digital Giving Strategy – The Right Strategy 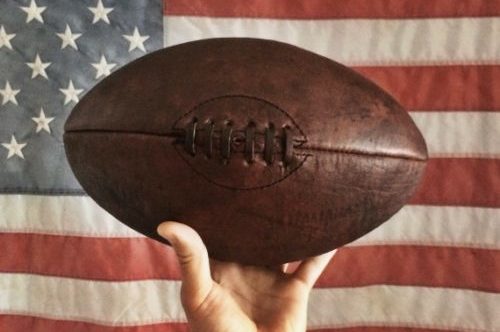 The Basics of a Digital Giving Strategy – The Right Tools